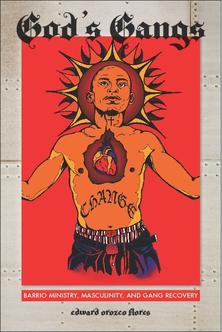 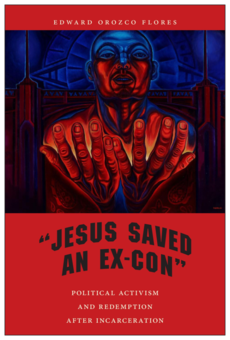 Jesus Saved an Ex-Con: Political Activism and Redemption after Incarceration (2018)

Jesus Saved an Ex-Con draws from eighteen months of fieldwork in Los Angeles and in Chicago to examine how civic religion facilitates empowering social integration among the formerly incarcerated.

These civic groups were successful in advocating for the passage of state bills and local ordinances regulating the use of criminal background checks, eliminating "absolute bars" against persons with records in some industries of employment, and appropriating public funds for rehabilitation.

Jesus Saved an Ex-Con  was the featured review for Sociology of Religion, and was also reviewed in Reading Religion and Review of Religious Research.

God's Gangs examined how Latinos leave gangs by way of faith-based programs. It drew from eighteen months of ethnographic fieldwork in Los Angeles, at two sites: the Jesuit-Catholic founded non-profit Homeboy Industries, and the Pentecostal church Victory Outreach. Findings suggested that religious practices shape the gendered negotiations that facilitate the process of recovery from gang life.