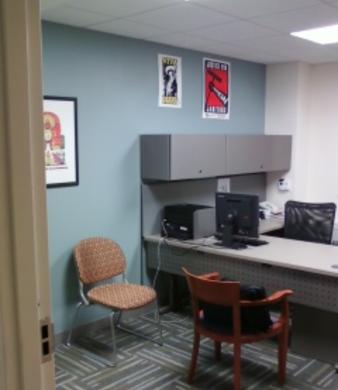 I have taught at the University of Southern California, Claremont Graduate University, Loyola University Chicago, and at the University of California Merced. This has included undergraduate and graduate-level classes in race, gender, immigration, social movements, theory, crime, and work. At Loyola I was nominated for the Provost's Award for Excellence in Teaching Freshmen.

Here is a listing of my taught courses: